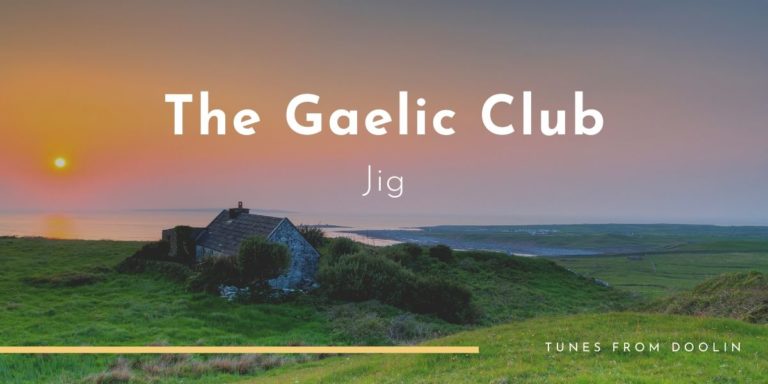 “The Gaelic Club” is not a common session tune, but I’ve loved playing it for many years now. I learned it from Hugh & Colm Healy’s album “Macalla na hÓige” and it was also recorded in 2015 by my friends Tom Delany and Caroline Keane with their band FourWinds.

I learned “The Kilfenora Lass” from Tommy Peoples, it is on the “Fiddler’s Fancy” CD. When I learned this jig I thought it would be a common Kilfenora tune, but the truth is I actually never heard it in sessions.

Glen Road To Carrick (The)

“The Glen Road To Carrick” is a great reel from Donegal which I learned from the playing of James Cullinan and Dermot Byrne. They played an amazing concert at the Corofin Trad Fest back in 2013, and I learned this tune afterwards. They actually recorded it a good few years ago (1987!) for a TG4 program (see the video).

Cat That Ate The Candle (The)

“The Cat That Ate The Candle”, which I learned from the late Frankie Kennedy (Donegal flute player, founding member of Altan), is one of the few tunes on this site that actually has nothing to do with Doolin. It is simply the opening reel of one of my favourite tracks ever, Frankie’s solo on Altan’s very first album.