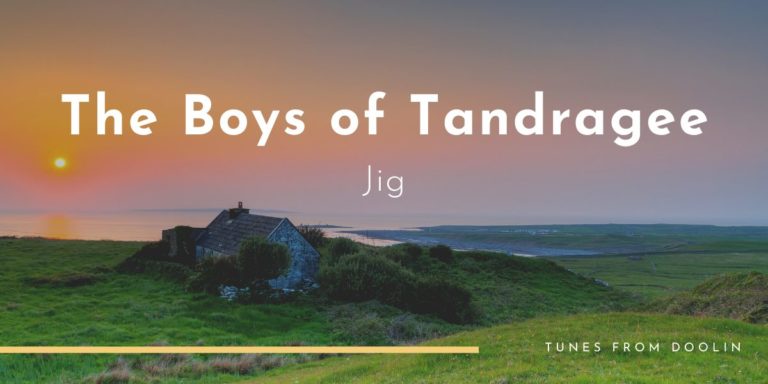 “The Boys of Tandragee” is a great jig that I got at a session with Christy Barry and Terry Bingham, in Gus O’Connor’s Pub. It can also be played in D minor, but E minor is the most common key.
I like to play this tune as part of a set that I got from the wonderful band “The Yanks”, they follow it with “Anthony Frawley’s” and then “Drummond Castle”.

I recorded this tune back in 2015, I’ll try to make a better recording soon but in the meantime have a look at the video below!

1 thought on “Boys of Tandragee (The)”

“The Chattering Magpie” is a common reel in County Clare, very much associated with concertina players. I learned it from Noel O’Donoghue and Seán Vaughan back in 2015, and I actually remember that evening quite well as it was one of the first time (if not THE first time) I was playing a gig with Noel and Seán together, at O’Connor’s Pub.

Anderson’s is a very common session tune. I have known this reel for a very long time, from sessions all over County Clare. The second part is sometimes played first.