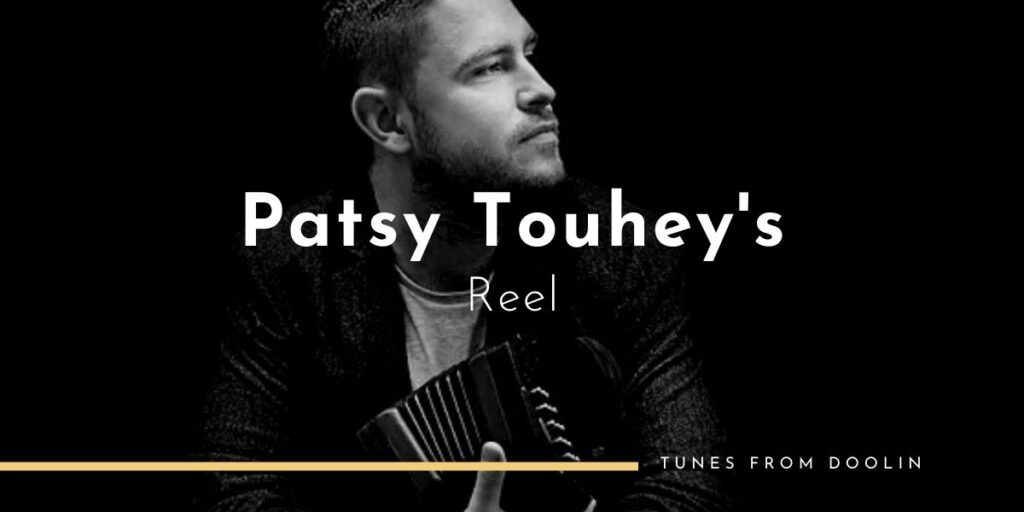 I learned Patsy Touhey’s many years ago from the playing of Terry Bingham and was recently reminded of this great tune by Jack Talty.

I learned “If I Had a Wife” from the great concertina duet album “Na Fir Bolg” by Jack Talty and Cormac Begley. They play if after another great slide called, “Paddy Cronin’s”. This album was released back in 2011 and nearly ten years later it is still one of my favourite albums. 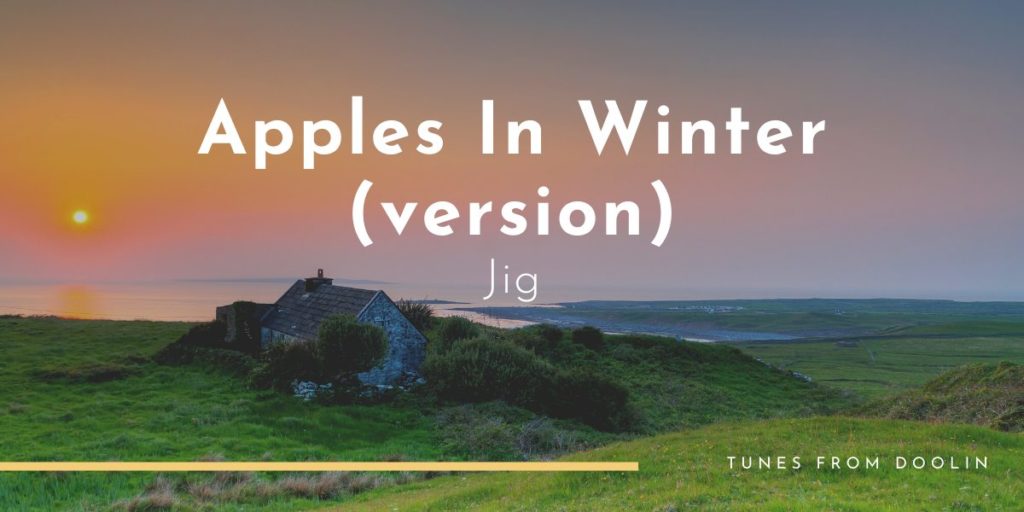 This is a version of the well-known jig Apples in Winter (standard setting here). I got it from Jack Talty and Aine Bird on the album “Tunes In The Church”, and it comes from the playing of Tom Carey and Solus Lillis I believe.