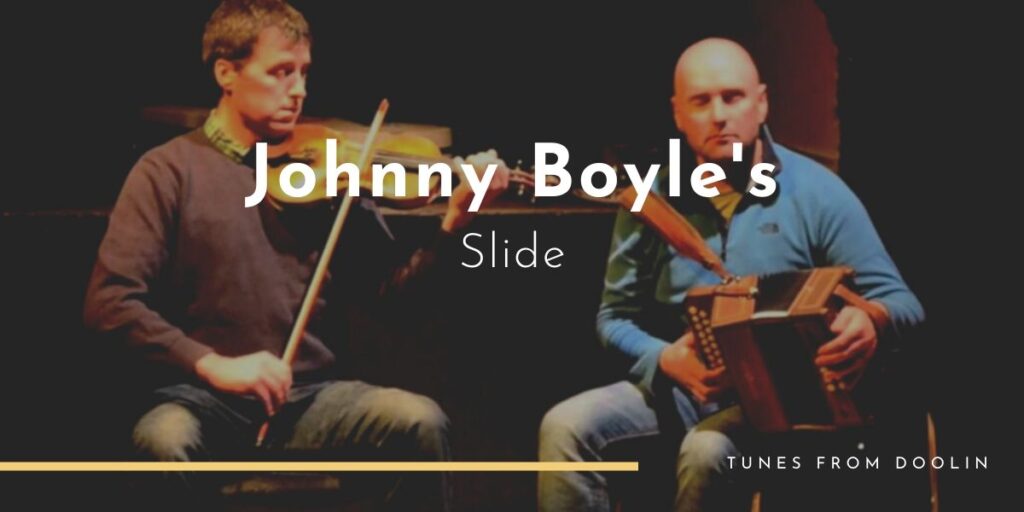 “Johnny Boyle’s” is a slide I learned from the playing of Derek Hickey and Liam Flanagan, on the compilation album from the Corofin Trad Festival. Apart from being an amazing accordion player, Derek is a real gentleman and it is always such a treat to see and hear him at festivals. 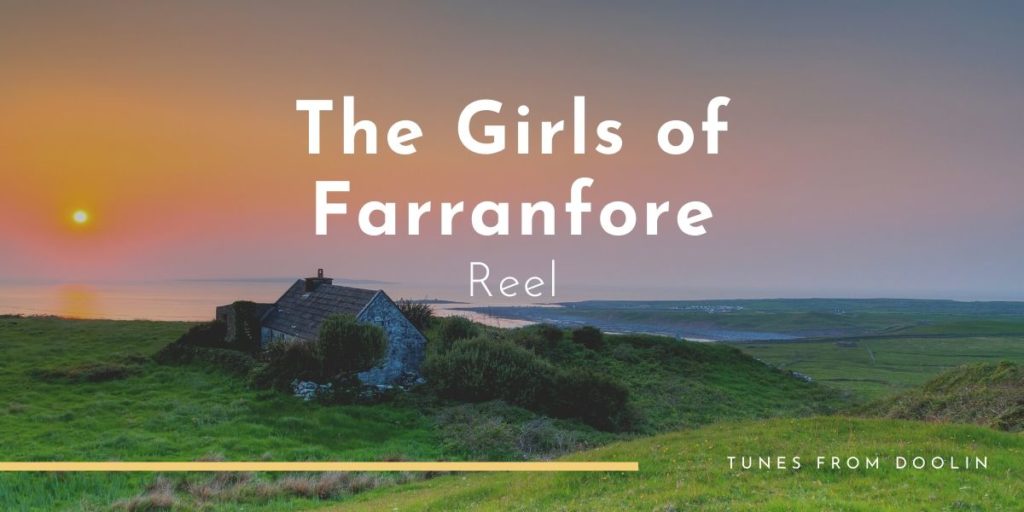 I learned “The Girls of Farranfore” as part of a set played by the great accordion player from Limerick Donie Nolan, which I recorded during the Russell Weekend 2013. It comes after another reel called “The Pride Of Rathmore”. They are also played together sometimes, but as a three part reel (“The Pride Of Rathmore” followed by the first part of “The Girls Of Farranfore”). 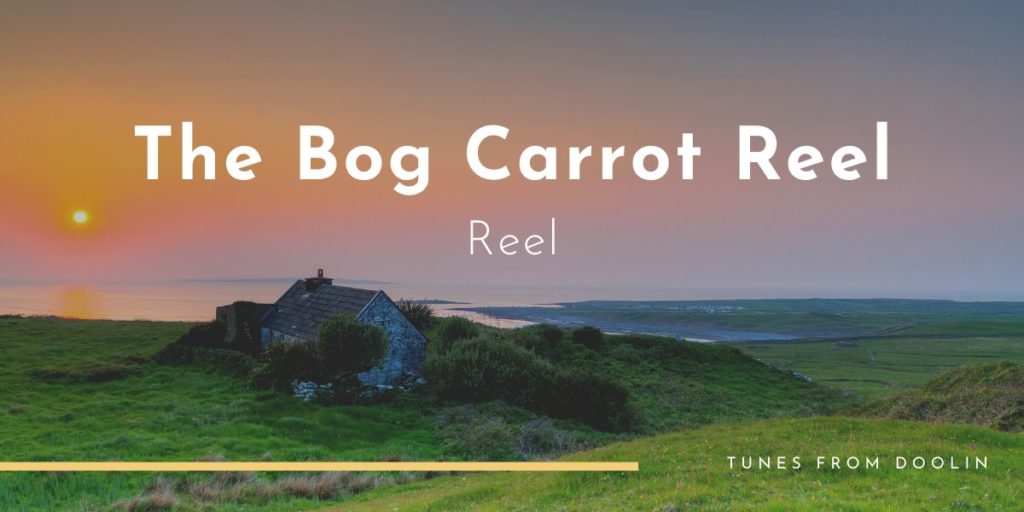 I learned “The Bog Carrot Reel” from a lovely CD by fiddle player Diarmuid O’Brien on which he is joined by a different box player on each track, and regular Doolin visitor Donie Nolan joins him on this one.