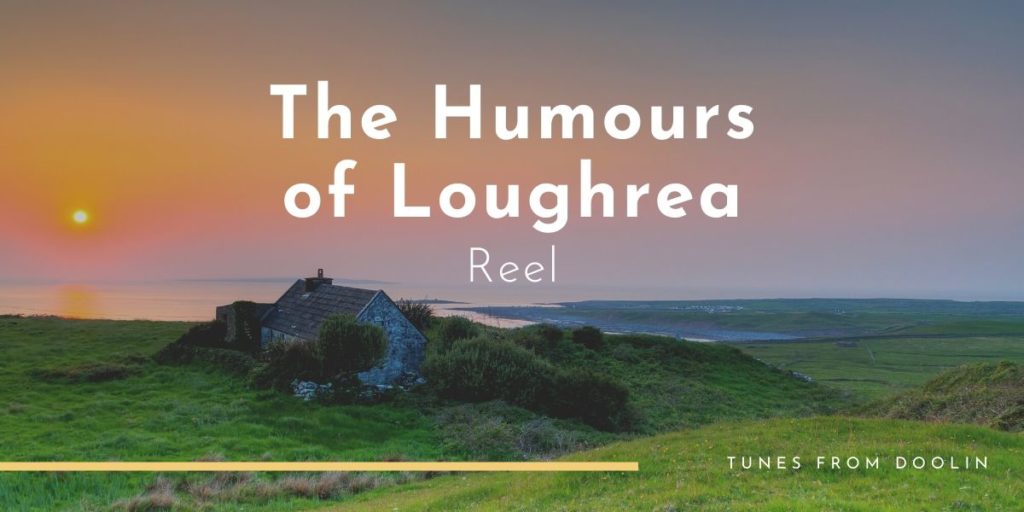 “The Humours of Loughrea” is the second reel of a set I have learned from Noel O’Donoghue. The first tune of the set is “The Limestone Rock“. This particular tune is also known as “Tommy Whelan’s” or simply “Whelan’s”. It is associated with The Ballinakill Ceili Band from East Galway. 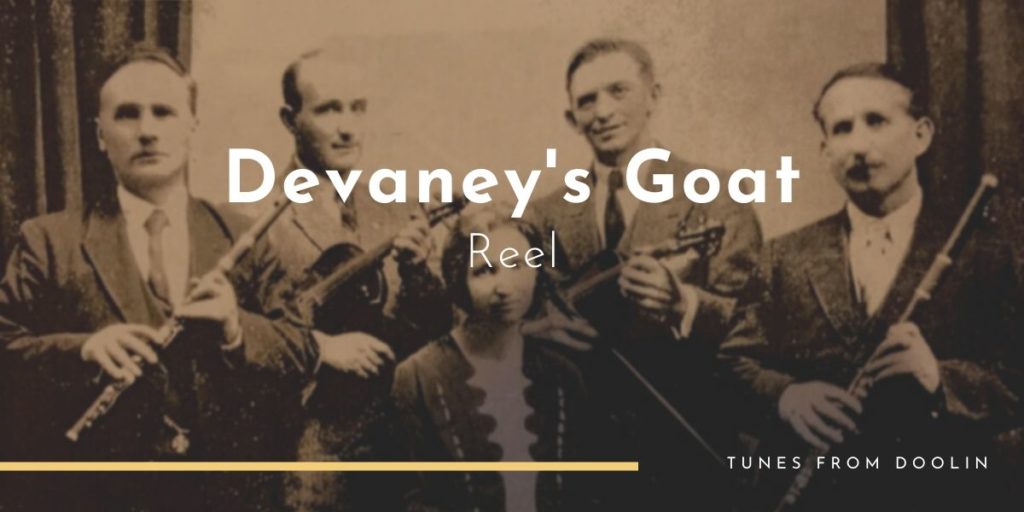