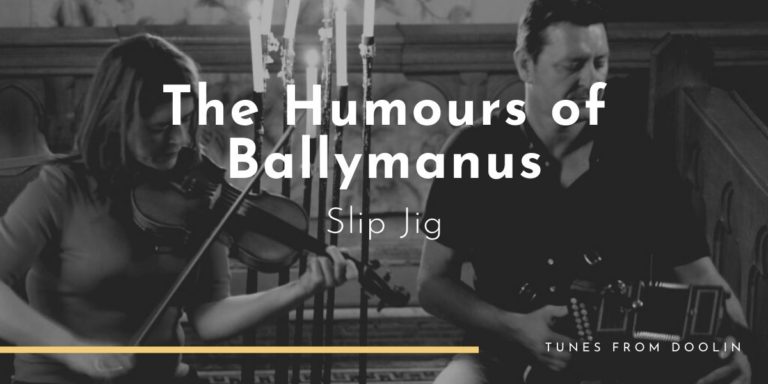 Maid Behind The Bar (The)

The Maid Behind The Bar is one of the most common reel in Irish Music, but I have to admit we don’t hear it in Doolin very often. I learned it from Chris Droney, the legendary concertina player from Bell Harbour, Co. Clare.

I learned “If I Had a Wife” from the great concertina duet album “Na Fir Bolg” by Jack Talty and Cormac Begley. They play if after another great slide called, “Paddy Cronin’s”. This album was released back in 2011 and nearly ten years later it is still one of my favourite albums.