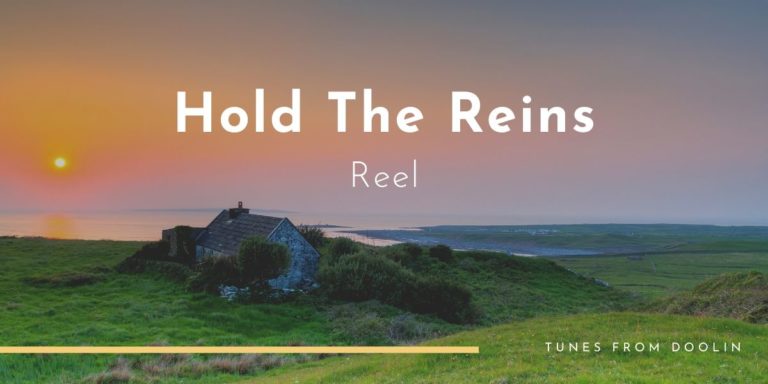 I learned “Hold The Reins” from a session recording I made of a nice evening in Hotel Doolin back in 2008 with my friend Stéphane, Yvonne Casey and Terry Bingham. It was also recorded by accordion and concertina player from Chicago John Williams, who has spent a lot of time in Doolin over the years, and Maeve Donnelly and Peader O’Loughlin also recorded it under the name “The Dublin Lads”.

Boys of the Town (The)

I learned “The Boys of the Town” from Noel O’Donoghue, Hugh Healy, Colm Healy and Eric Healy. They play it at the end of a set they recorded for a Geantraí program on TG4 a few years ago.

Banks of the Shannon (The)

“The Banks of the Shannon” is a composition Paddy Taylor, flute player from Limerick. It is also know simply as “Paddy Taylor’s Jig” by many. I associate this tune with Noel O’Donoghue who recorded it with his band Moher.

“Francis John McGovern’s” is associated with Charlie Lennon, even though it isn’t one of his compositions as far as I know. I learned it from my friend Thierry Masure, fiddle player from Belgium who lived in Clare for several years and still visits regularly.