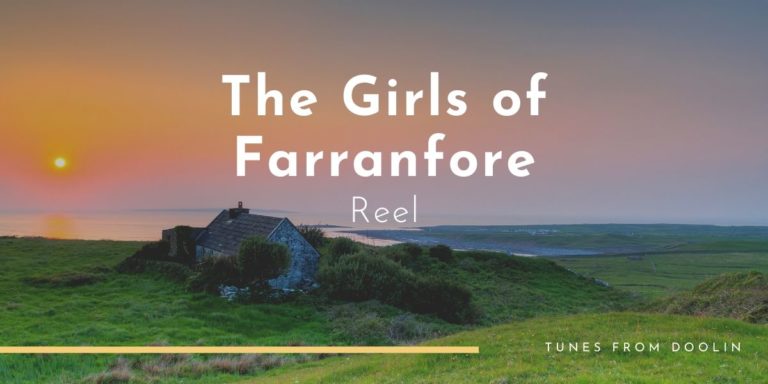 Girls of Farranfore (The)

I learned “The Girls of Farranfore” as part of a set played by the great accordion player from Limerick Donie Nolan, which I recorded during the Russell Weekend 2013. It comes after another reel called “The Pride Of Rathmore”. They are also played together sometimes, but as a three part reel (“The Pride Of Rathmore” followed by the first part of “The Girls Of Farranfore”).

“The Daisy Field” is a reel composed by Paddy Kelly (It is very often simply called Paddy Kelly’s) that I got from Thierry Masure and is one of my friend JB’s favourite tune.

Hole In The Hedge (The)

“The Hole In The Hedge” is a jig I picked up at a session in Gus O’Connor’s Pub with Eoin O’Neill, Quentin Cooper, Jon O’Connell, Terry Bingham and Thierry Masure. It is related to “Larry The Beer Drinker”.

I learned “Jackie Coleman’s” from Dympna O’Sullivan’s album “Bean Chairdín”. It is a popular reel around Doolin and I associate it with flute player Stéphane Germain in particular.