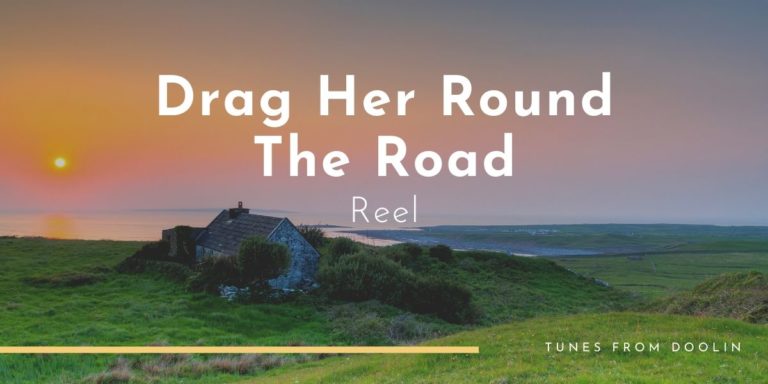 Lord Leitrim is a barndance written by the great composer Charlie Lennon for his brother Ben Lennon, who sadly passed away in 2020. I learned this tune from Tony O’Connell at the Concertina Cruinniu in Miltown Malbay back in 2014. Tony recorded this barndance with Ben Lennon himself on their great album Rossinver Braes.

First House In Connaught (The)

I learned ”The First House in Connaught” from a one of Doolin’s legends, concertina player Packie Russell. It is an old favourite amongst concertina players in County Clare and has been recorded by Paddy Murphy, Tom Carey and Dympna O’Sullivan among others.

This is the second tune of the Charlie Harris’ set which I learned from Stéphane, Adam Shapiro & Paul Dooley at a session in Cooley’s Pub (Ennistymon). “Charlie Harris’ Reel No.2” is also called “The Burren” or “Michael Cramer’s Reel”, but I’m not too sure about the original title.