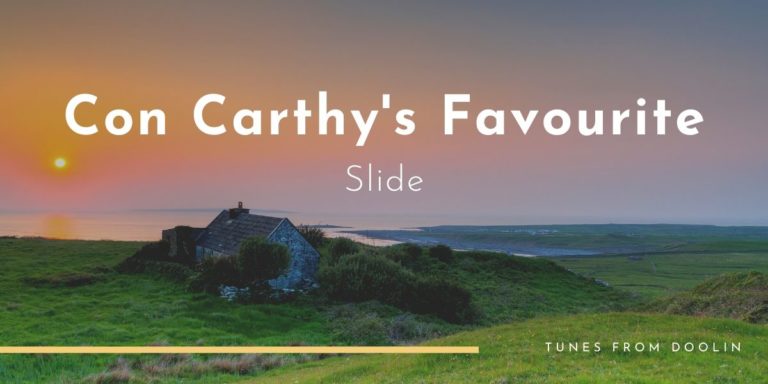 PS : I am not too sure about the key, there’s a bit of E minor in there too…

“The Kerryman’s Daughter” is one of my favourite tunes. I associate this reel with Sean Vaughan (and learned it from a recording I made of a gig I played with Sean and Noel O’Donoghue). Anytime he plays this tune feels like it’s party time! Great tune, thanks Sean!

“Jenny’s Wedding” is a common session tune that I learned from Noel O’Donoghue and Sean Vaughan through various sessions at O’Connor’s. I also associate this tune with Paddy Keenan, who recorded it on his album “Na Keen Affair”.

Banks of Newfoundland (The)

“The Banks of Newfoundland” is a very nice jig I heard during the Russell Weekend 2013 with Christy Barry and Terry Bingham. Terry got it from John Blake, Lamond Gillespie and Mick Leahy’s album “Traditional Irish Music From London”.