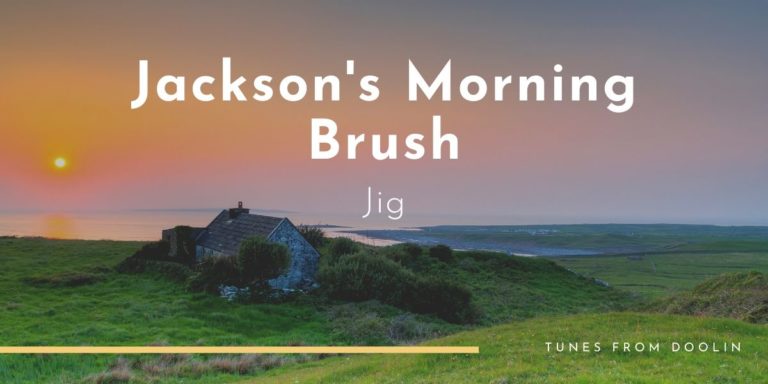 “Jackson’s Morning Brush” is an old tune that was composed in the 18th Century. I learned this jig from Hugh & Colm Healy, which they recorded on their album “Macalla na hÓige”.

“Joe Killmurray’s” is a slip jig I learned from Peter Carberry and Pádraig McGovern, it is the opening tune of their wonderful album “Forgotten Gems”. I actually received this album as a birthday give from Tom Delany

Comb Your Hair And Curl It

Maybe more common as a Hop Jig, I learned this Slip Jig version of “Comb Your Hair And Curl It” from Altan’s album “The Blue Idol”.