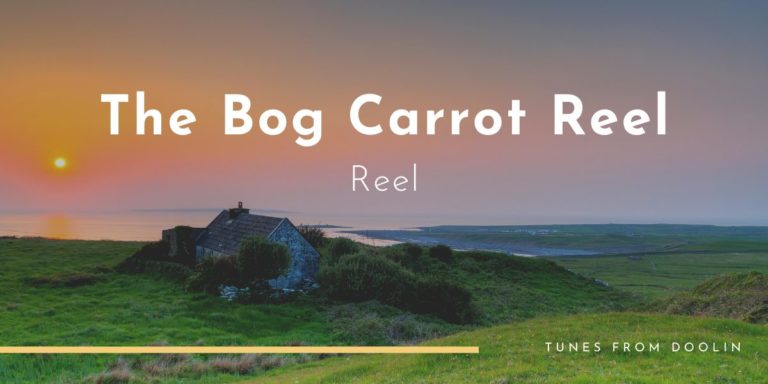 “The Bog Carrot Reel” is not a very common tune… I remembered my friend Sammi, a great fiddle player from Switzerland, playing it. But I actually learned this from a lovely CD by fiddle player Diarmuid O’Brien on which he is joined by different box players on each track. He plays this tune after “Tom Dowd’s Favourite” (aka “John Egan’s) and he is joined by Donie Nolan for the set. Donie is a regular visitor to Doolin and a joy to play with.

First House In Connaught (The)

I learned ”The First House in Connaught” from a one of Doolin’s legends, concertina player Packie Russell. It is an old favourite amongst concertina players in County Clare and has been recorded by Paddy Murphy, Tom Carey and Dympna O’Sullivan among others.

I learned this polka from the playing of Brendan Begley & Caoimhín Ó Raghallaigh. It is the opening track, “Dhá Pholca Dálaigh” on their great album “A Moment of Madness”.

Boys of the Town (The)

I learned “The Boys of the Town” from Noel O’Donoghue, Hugh Healy, Colm Healy and Eric Healy. They play it at the end of a set they recorded for a Geantraí program on TG4 a few years ago.